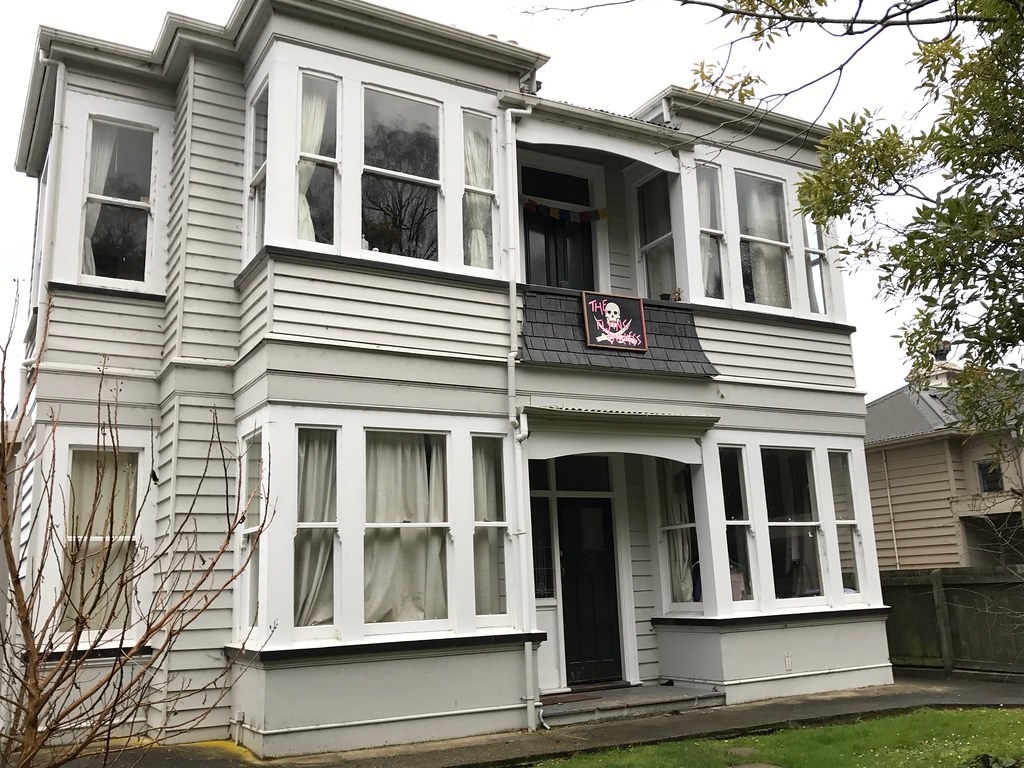 Named for the avenue on which it sits, The Flying Duchess nonetheless references the legendary ghost pirate ship, Flying Dutchman, which was thought to collect souls lost at sea. The piratical connection is clear through their depiction of the Jolly Roger. This is not the first pirate themed flat, Jolly Roger’in, The Jolly Roger, Tortuga and Treasure Island were also inspired by piratical themes.