There nothing to verify the meaning of this name except for the purple paintwork.

See the flatties in 1977 along with their sign for the flat Roger Wilco (posted by Karin Williams).

May O’Hagan recalls living in Roger Wilco in 1978, “The huge sniff balls. The discussions on anarchy. And the green van inscribed with ‘I’d rather have a free bottle in front of me than a pre-fontal lobotomy’.” On questioning her about the nature of sniff balls, she elucidated,  “We saved our roaches, then cut them up into little pieces, then wrapped them into a ball in cigarette paper. Stuck a needle in the ball (about the size of a marble), put a match to it and passed it around and sniffed it.” (Facebook comments 17 July 2015).

Kate Ryan “The flat actually had a painted sign that ran like a ribbon on one weatherboard at the front…..it said “Play is better than work”, I wonder if it is still there under the present paintwork, it had been painted directly on the house” Lachy Paterson “I think Karin painted that slogan, also from a Kliban book.” (Facebook comments 18 July 2015).

The origin of the flat name Roger Wilco was a cartoon character created by the American B. Kliban who was particularly popular in the late 1970s. You can see a picture of the Roger Wilco character in the The Stanford Daily, Volume 172, Issue 18, 18 October 1977, this image was reproduced from his book, “Whack your Porcupine”, 1976. Roger Wilco has an other meaning, it’s roots are in radio communications lexicon, a hangover from WW11 – Roger (acknowledge) Wilco (Will comply). It has a particular connection with airmen. It’s not known if there is a connection between this and Kliban’s character.

Kliban describes himself as a beatnik in the 1960s, wearing black turtlenecks and drinking a lot, which I’m sure, along with his art, was a point of connection for many students at the time. 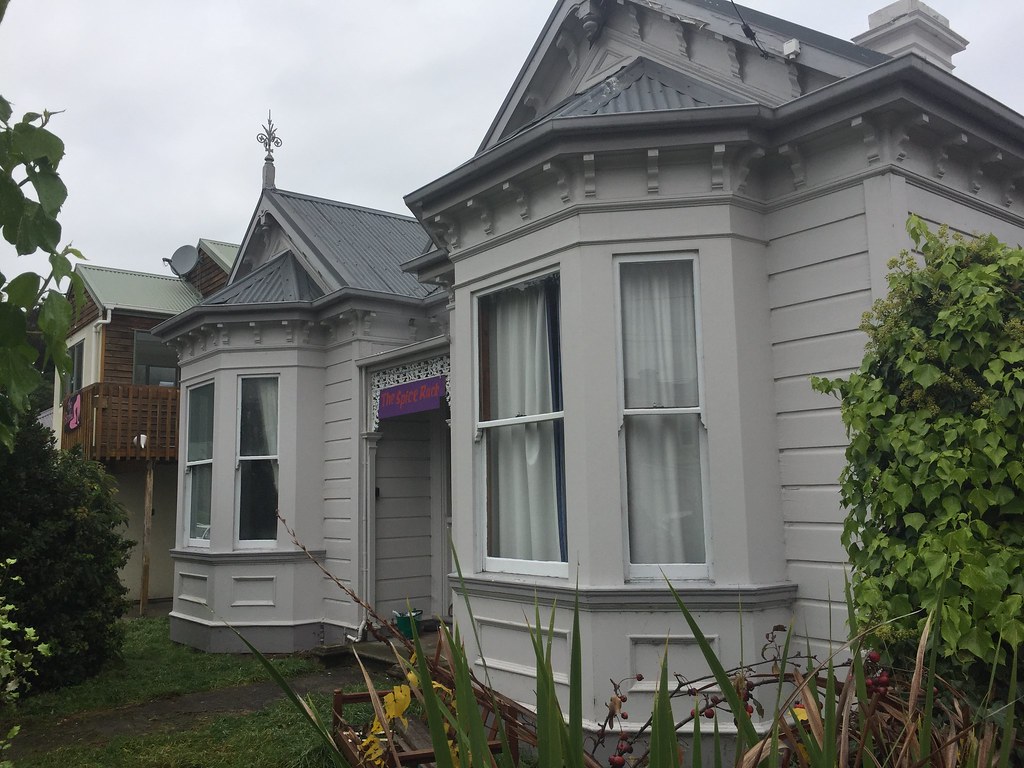 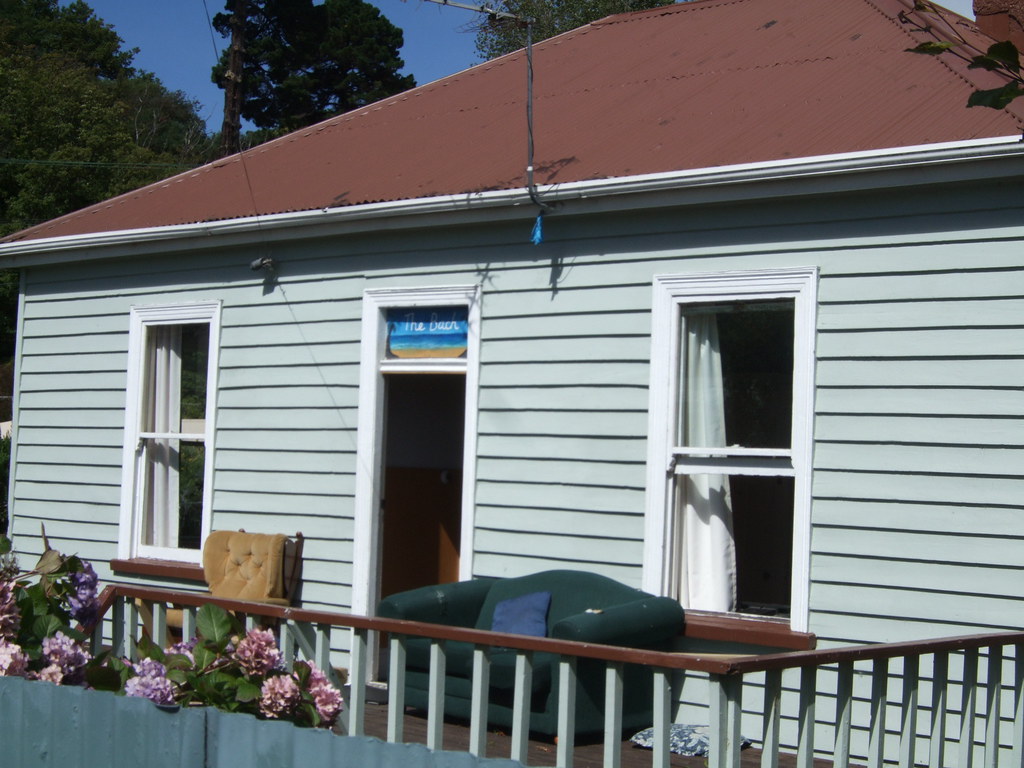 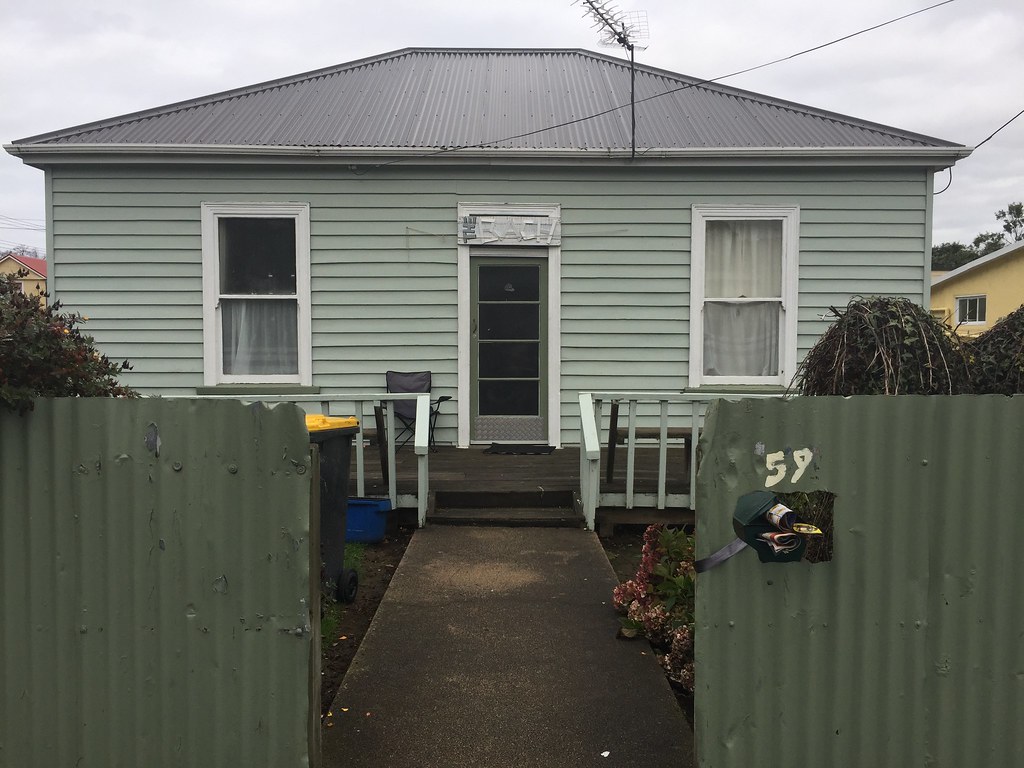